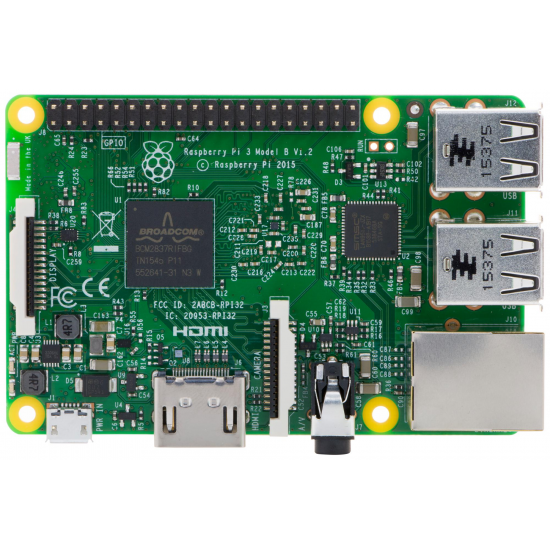 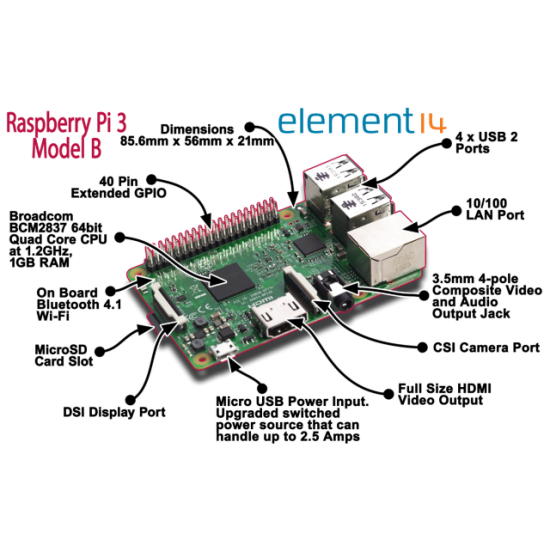 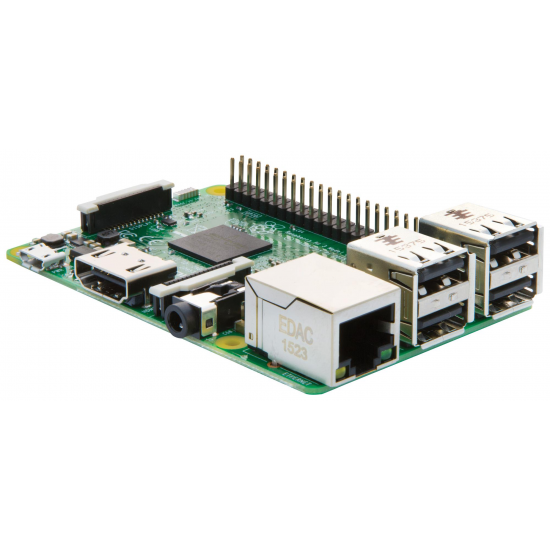 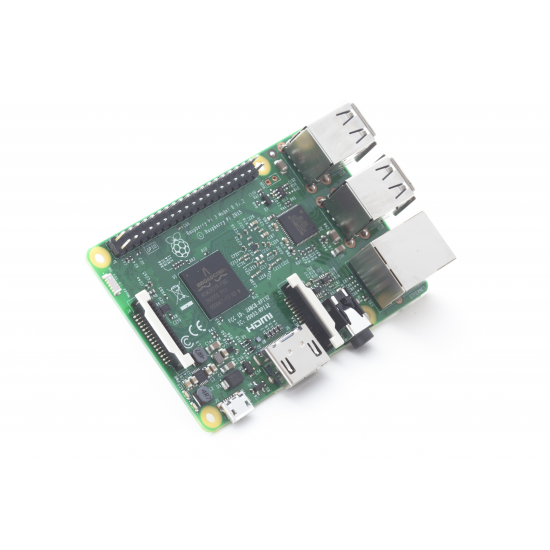 Hot Out Of Stock

Raspberry Pi 3 (WiFi, BLE and 64Bit)
GST Invoice
GST Invoice for Input Tax Credit.
Bulk Order
If your required quantity is more than listed below or for Bulk Orders/Quotes, please ping us for lead times & to pre-order.
Based on 1 reviews. - Write a review
Rs. 3,127.00
Ex Tax: Rs. 2,650.00

Raspberry Pi
Add to Cart
Notify when in Stock!
Add to Wish List Compare this Product

Update [14th March, 2018]: A new improved version called Raspberry Pi 3 B+ has been announced. It shall be availale shortly in our Stores. Consider buying that if getting started with the Raspberry Pi.

If you are getting started with Raspberry Pi for the first time, it's recommend to take these starter kits instead of only the Raspberry Pi 3 Board:

The Raspberry Pi 3 Model B builds upon the features of its predecessors with a new 1.2GHz 64-bit quad-core ARM Cortex-A53 CPU processor on board to increase its speed (~10x the performance of Raspberry Pi 1).

It also features WiFi and Bluetooth Low Energy capabilities to enhance the functionality and the ability to power more powerful devices over the USB ports. 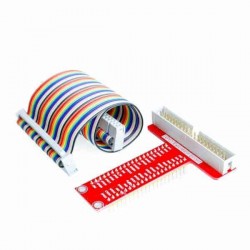 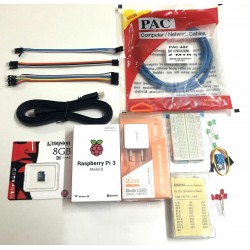 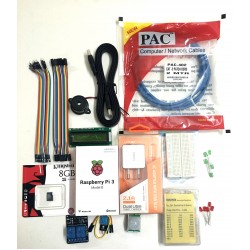 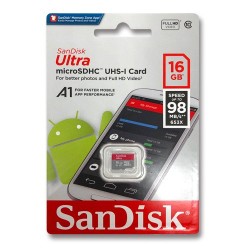 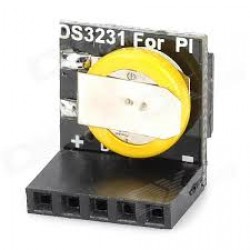 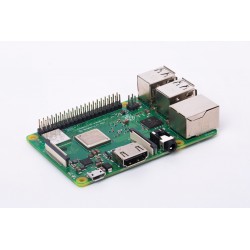 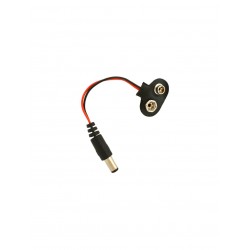 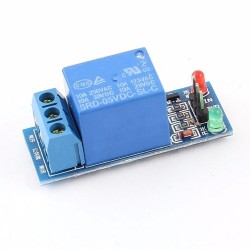 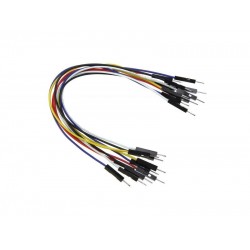 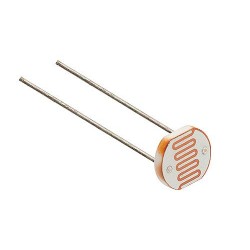 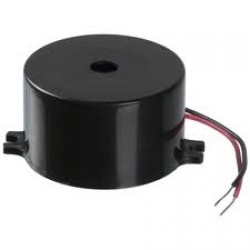 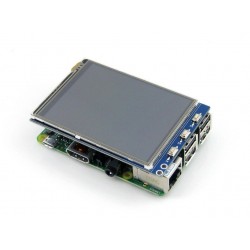 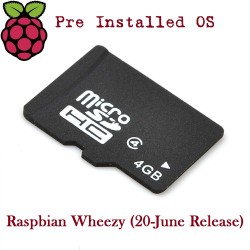 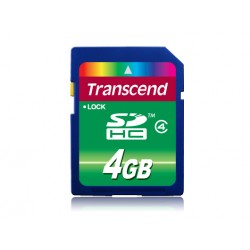 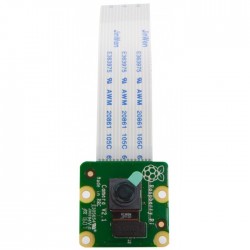 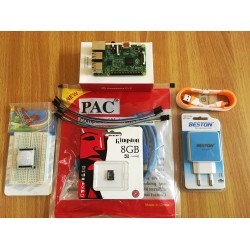 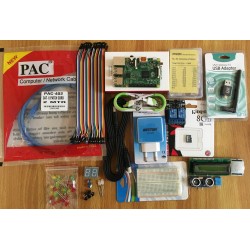 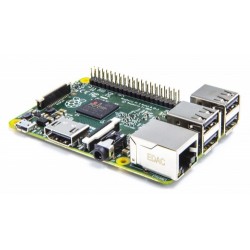